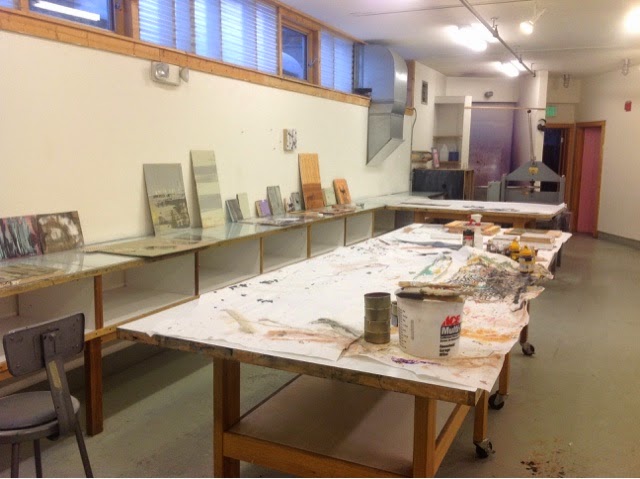 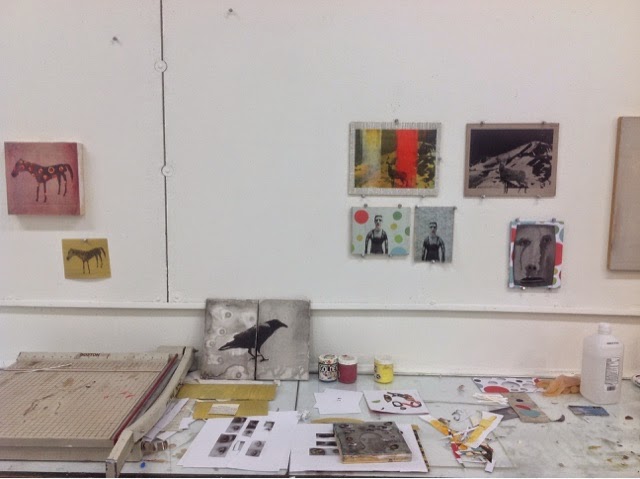 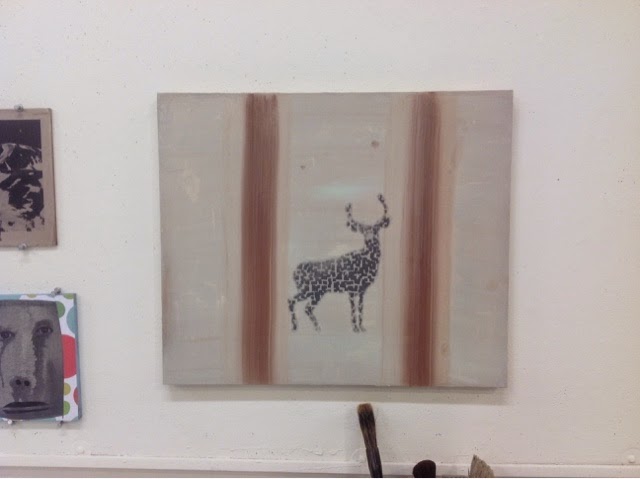 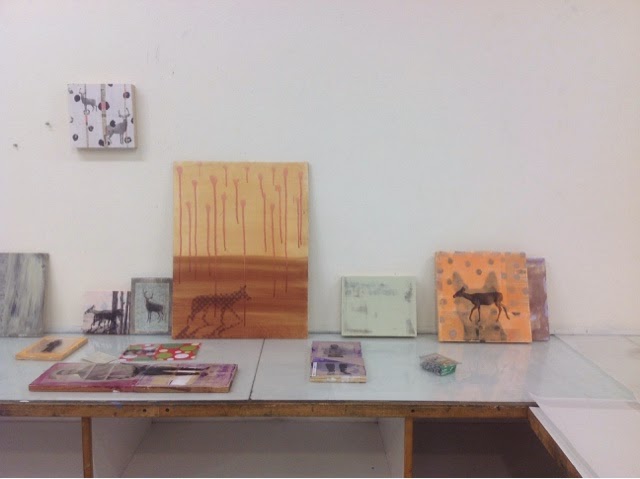 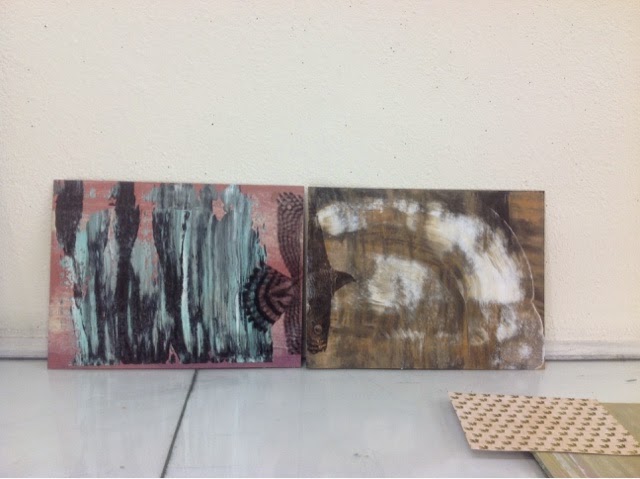 Posted by Holly Roberts at 9:23 PM No comments: 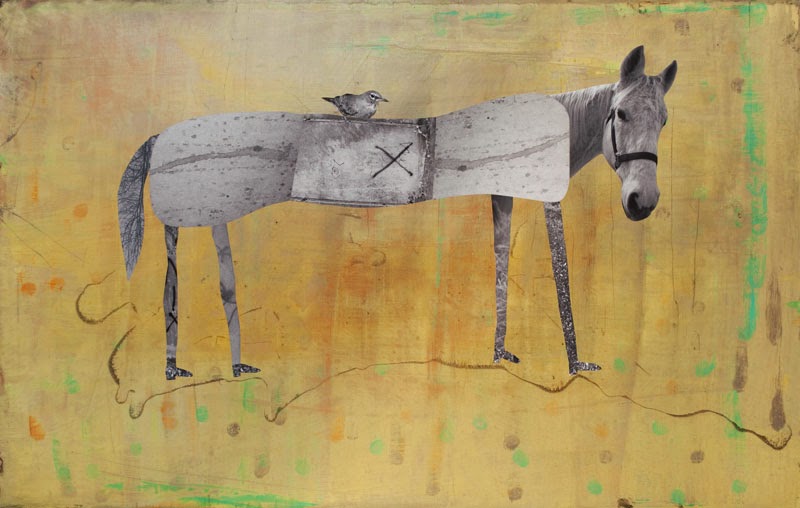 My friend Sandra had always loved horses but wasn't able to be involved with them until she was an adult. By the time I met her, she had two horses, and our friendship began because she needed someone help her exercise them. Sandra continued her love affair with horses and finally ended up buying Chevy, a nine year old gray thoroughbred with some basic training in dressage.  Chevy and Sandra worked hard together, moving up in their dressage until they got to level III, although as Sandra said, "He was a little too hot to be a really good dressage horse".  She had Chevy for almost 20 years, and kept him long after he could be ridden, boarding him in a comfortable barn with lots of other horses.  She would come out several times a week to groom and pamper him, bathing him or taking him for walks.  He was in his late 20's when I took this picture, and he died not soon after at the age of 27.

Our animals give us the rare opportunity to love and to be loved unconditionally, and it is as they age that this love is the deepest. Unable to go for runs or rides with us,  partially blind, deaf, incontinent, and lame, they bring out our best selves as we care for them until that terrible moment when we have to send them "over the rainbow bridge". Gray Horse" reminds us of what a privilege and an honor it is to have had these animals in our lives.