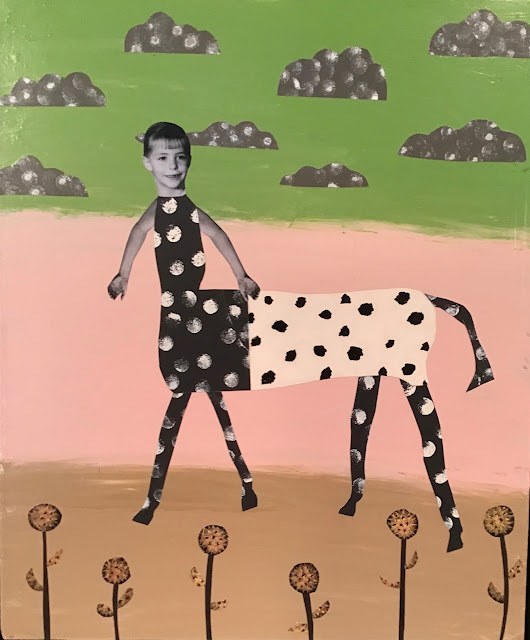 At the age of 90, as my mother gets ready to cross the River Styx, I've had lots of time to think about her and our relationship, the most profound and, to this point, the longest of my life.  Like most mothers of those times, she did her best to be a good mother, but without much awareness of herself or of her children(by the age of 8 I had a mouth full of cavities from eating all of the sweets and junk food that were our staples).  My mother was angry much of the time, and for good reason:  a husband who was mostly absent and two kids who constantly fought with each other.  I was alone and lonely, my big brother tormenting me without any adult supervision to keep things from getting out of hand.  But I had something that made things okay, and that is that my mother always made sure I had horses in my life.  I learned to ride when I was four and by the time I was seven we lived on ten acres with 5 horses to care for.  From that time on, I always had a horse that was appropriate to my skill level, until I left home at 16, leaving my old gray quarter horse, Reb, behind.  Because of Reb, Red, Rio Grande and Hondo, I could get on bareback and ride for miles in the undeveloped country outside of Santa Fe.  My horses were my best friends.  In a way, they cared for me. They helped me be whole and gave me what people couldn't.  And now, with my mother mostly not of this world, I can only thank her in my heart, and on this page, for what she gave me.
Posted by Holly Roberts at 1:27 PM 10 comments: 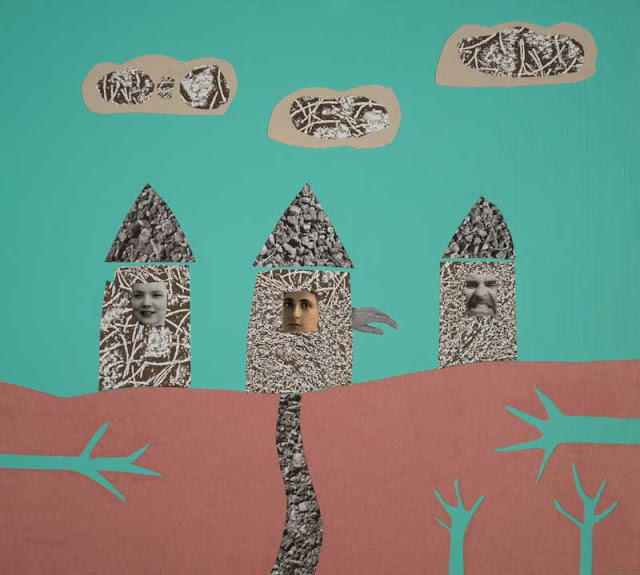 Families are so very very complicated.  We all carry, in our DNA, the need to belong, to be loved, and to be part of that very first community--our family. Yet it never seems that simple, and now, as my parents age, and those of most of my friends, and now that we are their care-takers, cracks have begun to appear in the structures of those families.  The cracks may have started years ago with a divorce, sibling rivalry, or some kind of bitter separation, but now, as the oldsters fade and need our help managing in a world they can't really deal with, everything shifts.  Old wounds re-open, new relationships form, resentments fester. Some children end up being the main caretakers while others have little or nothing to do with their aging parent.  One of my friends, lovingly recorded, on facebook the long decline of her mother and father, including curling up in bed with her mother as she lay dying. But that's not the norm.  Other friends talk about how angry they are with a certain sibling for the favoritism shown by the parent, even as they lay dying.  My own grandmother couldn't remember my mother's name  as she declined, but could remember those of her other four children. That had to have been a tough one, although, of course, my mother no longer has a memory of the event.