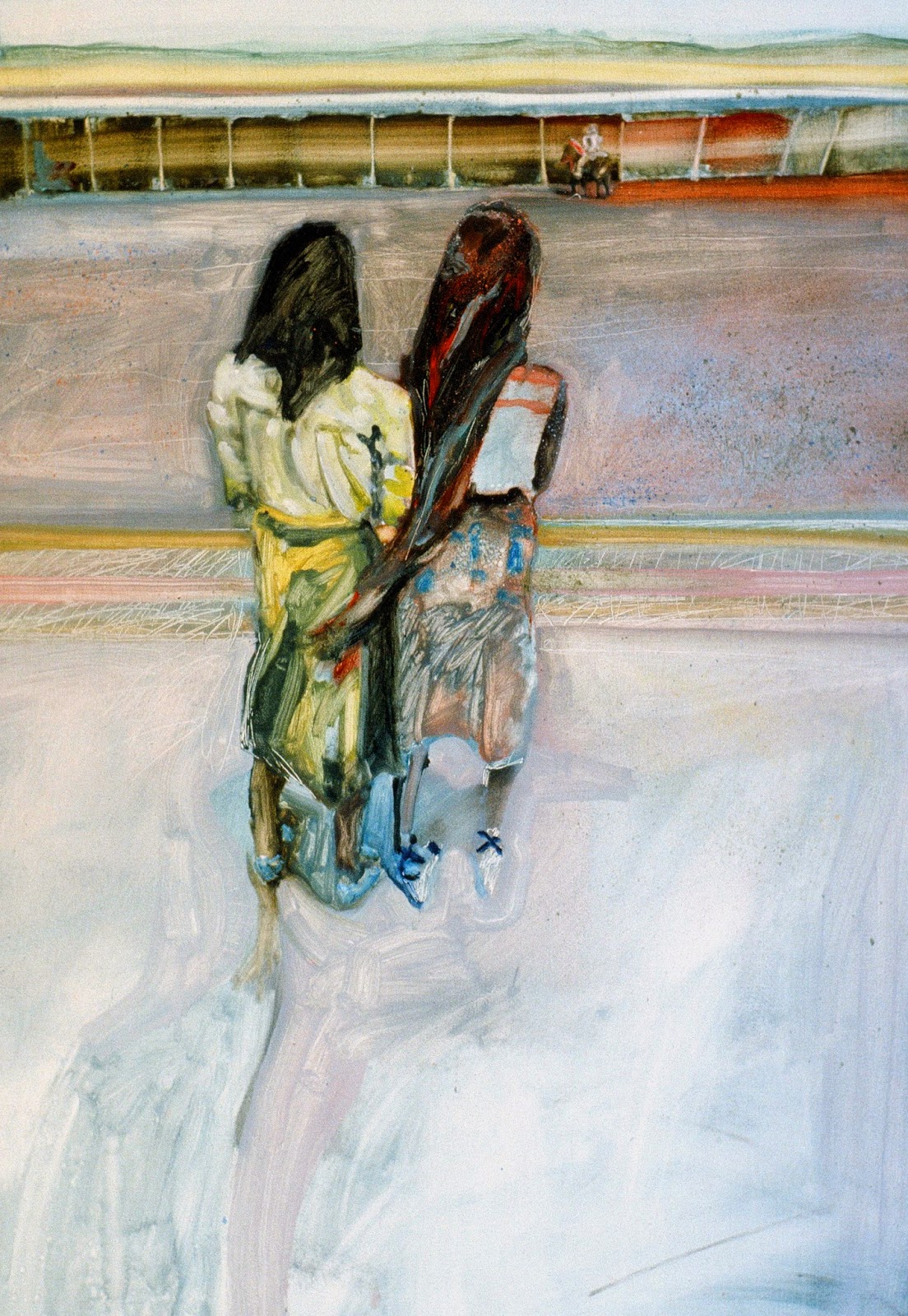 It was a tough week. Two weeks ago,  my 85 year old mother tripped over her dog and fell in the night, landing on her left shoulder.  All seemed to be going well, and then Tuesday of this week she experienced terrible shooting pains in the shoulder she had fallen on.  I'm in Corrales, she's in Santa Fe, about 65 miles away.  Not exactly an emergency, but close to it.  All ended well, but it was frightening, made even more so because of the distance.  Your mother's voice, thin and weak, her words not quite making sense and you, more than an hour away.

This morning I went for my every Sunday Morning for the Last 23 Years walk with my friends Jeanne and Cinda.* Most of the walk was spent with me telling them about the events of the week,  then I listened as they advised me on ways to deal with the on-going  and newer problems around my mother's care and safety.  All of their advice was spot on:  thoughtful, kind, and perfect in keeping me from rushing in to try and solve everything in my usual blunt way.  It was great to be heard, but best of all, was how wonderful it was to be surrounded by their genuine care and concern as we walked along the dusty road.

*Cinda is newer to the weekly walk

Posted by Holly Roberts at 2:06 PM No comments: 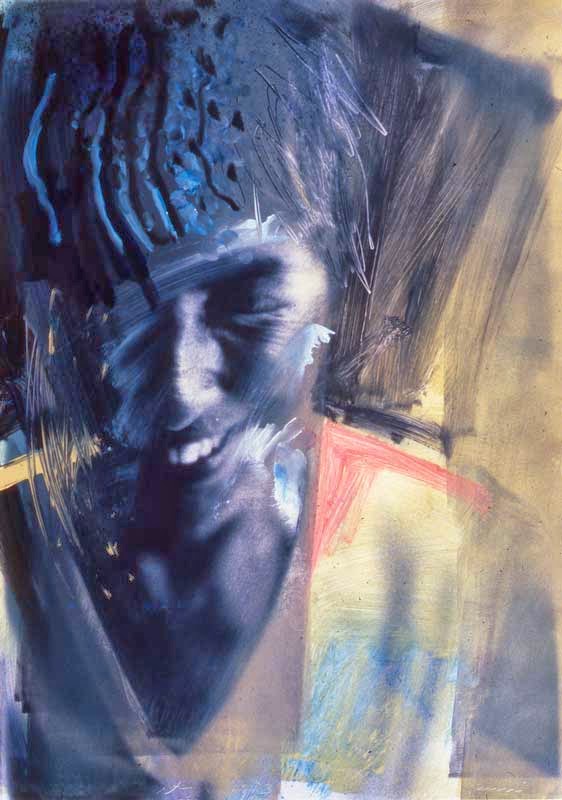 
She died of emphysema, claiming with her last breathe that it was the depletion of the ozone layer that caused her not to be able to breath--nothing to do with her multiple pack a day habit.  About 8 months later her twin followed, falling down the basement stairs while visiting her niece.  The only explanation we had for why she would have gotten up in the middle of the night and tried to go down those particular stairs was that Beth, missing her beloved sister, had finally lost patience and just beamed her up.
Posted by Holly Roberts at 8:22 PM 4 comments: 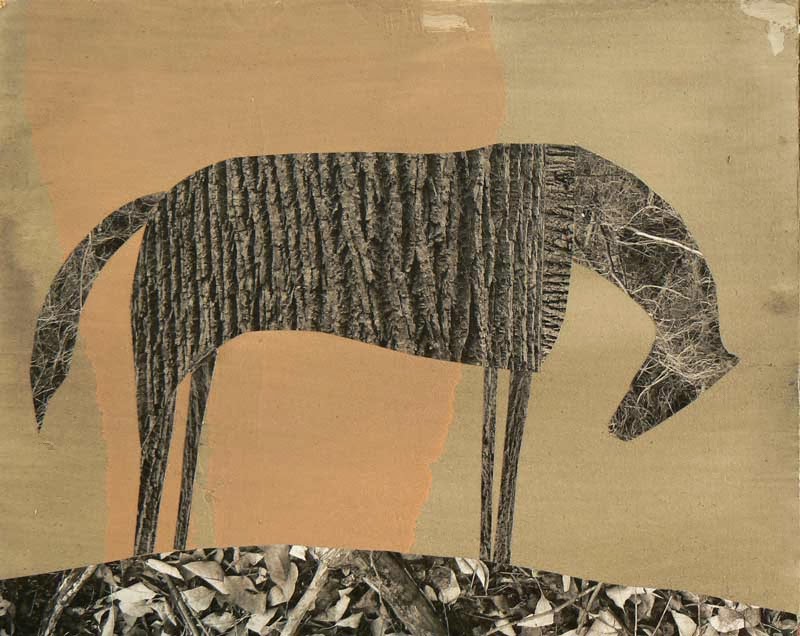