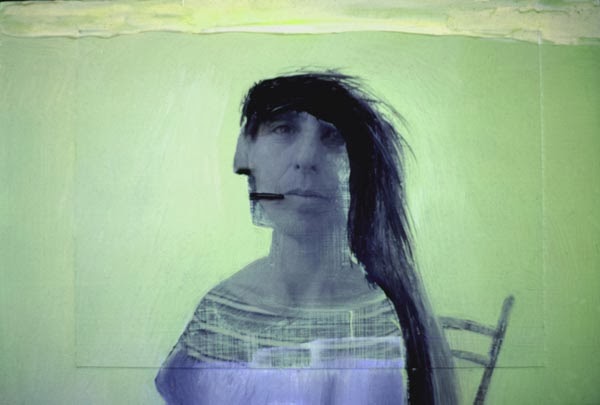 Domestic Violence: Laws on domestic violence vary by country. While it is generally outlawed in the Western World, this is not the case in many developing countries. For instance, in 2010, the United Arab Emirates's Supreme Court ruled that a man has the right to physically discipline his wife and children as long as he does not leave physical marks. While in most developed countries domestic violence is considered unacceptable by most people, in many regions of the world the views are different: according to a UNICEF survey, the percentage of women aged 15–49 who think that a husband is justified in hitting or beating his wife under certain circumstances is, for example: 90% in Afghanistan and Jordan, 87% in Mali, 86% inGuinea and Timor-Leste, 81% in Laos, 80% in Central African Republic.[7] Refusing to submit to a husband's wishes is a common reason given for justification of violence in developing countries:[8] for instance 62.4% of women in Tajikistan justify wife beating if the wife goes out without telling the husband; 68% if she argues with him; 47.9% if she refuses to have sex with him.[9]   Wikipedia

For ten years of my life, from my early forties to my early fifties, I played soccer.  It was not "the beautiful game" I played, but rather a group of people who hadn't played soccer as children wanting to stay fit and have fun.  During one of these soccer games I was hit, hard, in the left eye with a soccer ball. The next day, I woke up with an enormous black eye.  It took about a week before going away, and went from dark purple to green, to yellow green, then finally gray before I looked normal again.  What I hadn't understood, because I'd never been struck in the face*, was how my black eye would affect the people around me; grocery store clerks, people in stores, anyone I came in contact with that I didn't know.  They would glance at me, then immediately look away, not looking me in the face again. I constantly wanted to say, "It's not what you think.  It was a soccer ball!", but I never got the chance. My eye, or the reason I had the black eye, was the elephant in the room that no one wanted to address.

At the end of this week, during the green to yellow green stage, I went to a tea in Santa Fe for photographers, museum curators, and people involved in the arts, all women.  Some people I knew, some I didn't, but it was my professional world.  Once again, I got the quick glance, the look away, then no more eye contact.  "Great", I thought, "Now the entire art world is going to think that my husband beats the shit out of me."  Finally, close to the end, Jerry West, a husband of one of the artists, arrived to pick up his wife.  Upon seeing me, Jerry said in a loud and exclamatory voice, "What the hell happened to you?"  It was such a relief to be able to tell him, in detail, about the soccer ball slamming into my face.  And had I been the victim of domestic violence, would Jerry have been the only person who cared enough to ask, or were people just too embarrassed and nervous to ask about something they had no idea  what to do with had the answer been that I had been struck by an angry partner?  What I thought particularly interesting was that in this group of strong, confident, liberal professional women it was the only man in the group who ended being able to ask about the elephant.

*As a young woman in my twenties, while hiking in Ecuador, a man I had started chatting with hit me in the face and knocked me down, hoping I would take him back to the United States when I left.  My screams frightened him away.
Posted by Holly Roberts at 2:04 PM