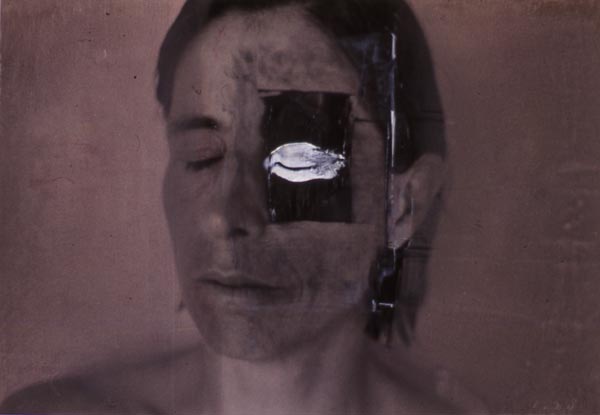 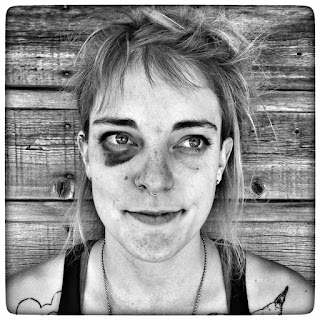 We are discovering that people are reacting very differently to Teal's black eye than they did to mine. While my eye was healing, I found that people wouldn't look at me, assuming that my black eye was the result of some kind of domestic abuse.  This was not just in stores, but even at parties, and other places where I knew people.  It seemed that if someone made eye contact with me then they would have to ask, very simply, "What happened to you?" and they just didn't want to go there.   When I asked Teal how people were reacting to her black eye, and her story was quite different,  "I'm getting tired of telling people what happened.  I wish they wouldn't ask". She works as a server at a very nice restaurant and she said that about half of her customers ask what happened, the other half don't.  I don't know if this difference is because she is younger than I was when I got my black eye(I was in my 40's), or if it's a sign that now, 18 years later, we are just more aware and sympathetic--less afraid to go to those dark places. I hope it's the latter.
Posted by Holly Roberts at 10:48 AM