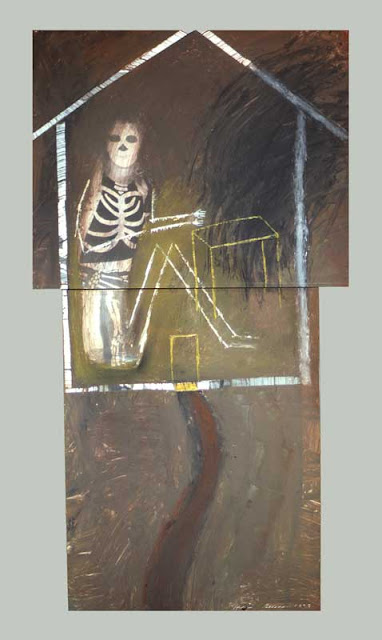 *The red path refers to the cessation of periods in women with eating disorders
Posted by Holly Roberts at 5:53 PM