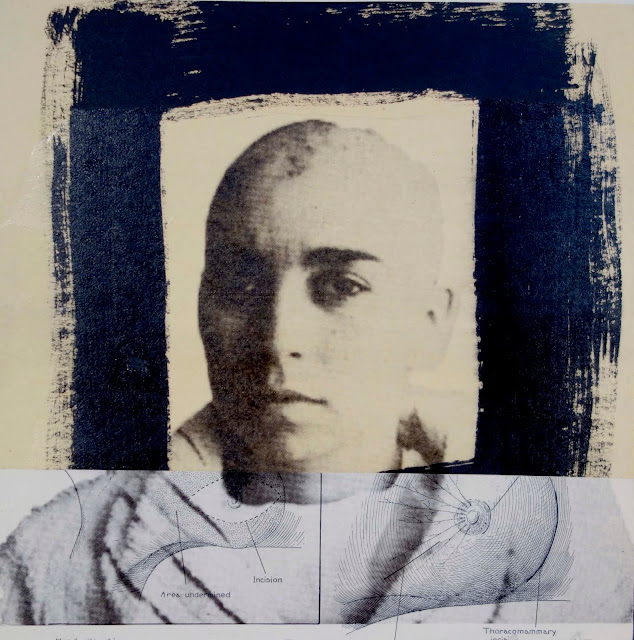 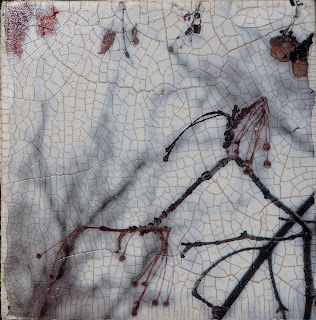 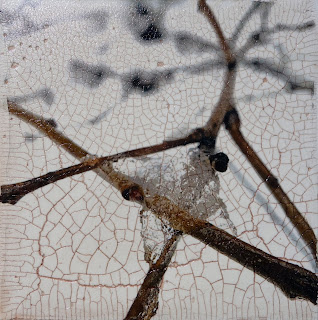 I only found out about her death recently, even though she died over a year and a half ago.  It was a shock to think that she wouldn't be showing up in anymore of my workshops.  I'll miss her.
Posted by Holly Roberts at 5:00 PM