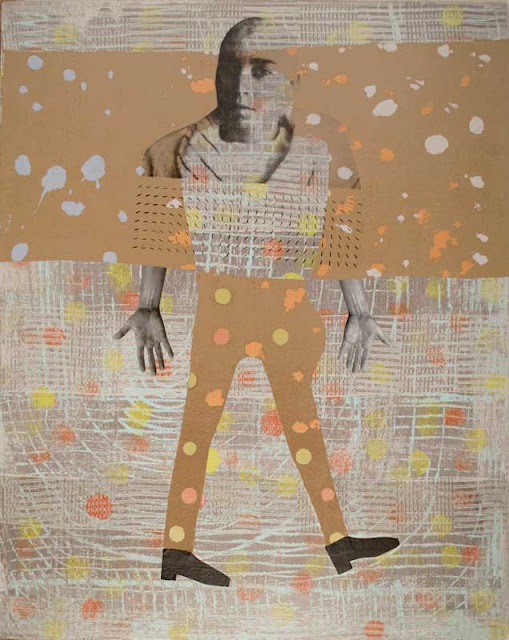 We live in a germy world, surrounded by viruses and bacteria, not to mention environmental pollutants and toxins.  It almost seems a miracle to me that we do as well as we do, and having just gone through the deaths of my parents at or near the age of 90, who didn't die of any illness, but of just of being old, I have to think that we either dodge those zinging particles of illness and death or we don't.  Either way, we just keep on keeping on, and hoping for the best.
Posted by Holly Roberts at 7:25 AM