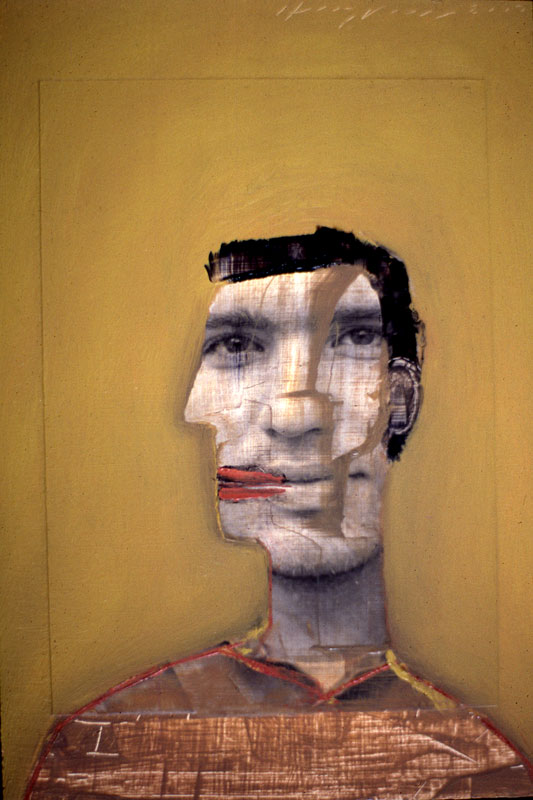 About twelve or thirteen years ago, I did a short workshop in Kentucky at a small University.  I worked with art majors, both in painting and photography, and we had a Friday, a Saturday, and a Sunday to work, which meant that the students were giving up their weekend for the workshop. Although I was there for only a short time and didn't get to know the students as well as I would have liked, I remember coming away with the feeling that it would have been nice to have had a son--an art boy.

I have two wonderful daughters, and had really wanted girls rather than boys. I wanted the best of both worlds--adorable little tomboys wearing high tops and overalls.  Of course, we got two girls who went their own ways, sometimes in high-tops and overalls but more often than not in sparkly red shoes and frilly dresses.  My experience with boys was that they were loud and wanted to throw balls in the house all of the time.  They seemed foreign to me, as if from another planet.  But not these art boys.  They were kind and sensitive, and filled with all kinds of wonderful and interesting neuroses which they had no problem sharing with me.  For the first time I realized that my husband and I might have missed out in not having shared our lives with a boy.  But then again, we might have gotten one of those little football throwing, gun desiring, never talking, boring beings from Planet Normal.
Posted by Holly Roberts at 3:24 PM