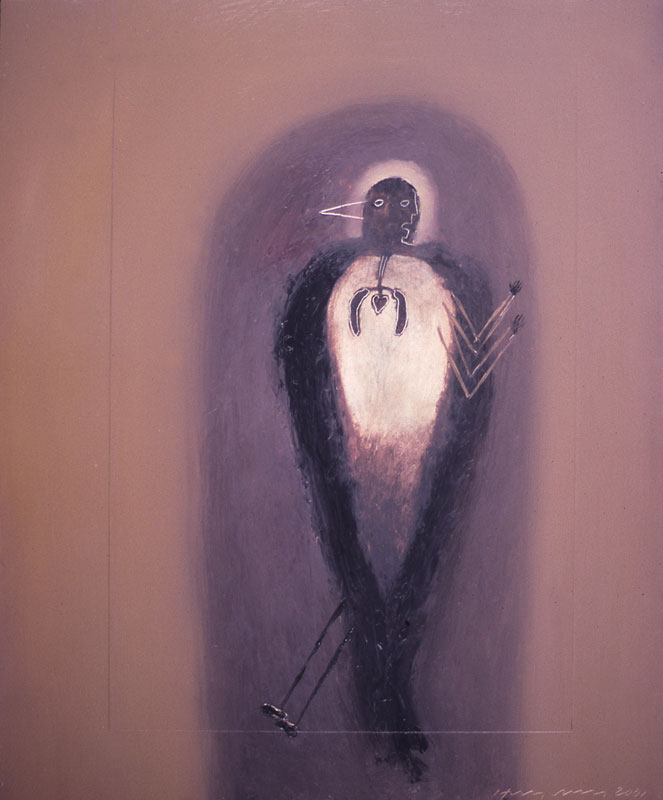 Pulmonary fibrosis is the formation or development of excess fibrous connective tissue (fibrosis) in the lungs. It is also described as "scarring of the lung".  Wikipedia

My husband's father, Bill, died from complications of idiopathic pulmonary fibrosis on the day that George W. Bush was sworn in to office.  A dedicated liberal Democrat, we always thought it was his final comment on just how much he resented the Republicans taking over. Never a smoker, Bill was in his 70's, and had been having trouble breathing.  For the last years of his life he had been on oxygen, a tank at home, a portable device for when he was out.  The week before he died he hadn't known that he had confused the tubing between the two when he went to change from one to the other, and for about an hour hadn't received any of the supplemental oxygen.  When he got up to go to the bathroom, he collapsed and was rushed to the hospital in an ambulance.  My husband, Bob, was with him the entire week he was in the hospital,  sleeping on the floor of his hospital room at night.  When Bob came home for a short break, Bill died.  I think Bob was keeping him from going, holding him with his love and concern, and it was only when he left that Bill could take off for parts unknown.