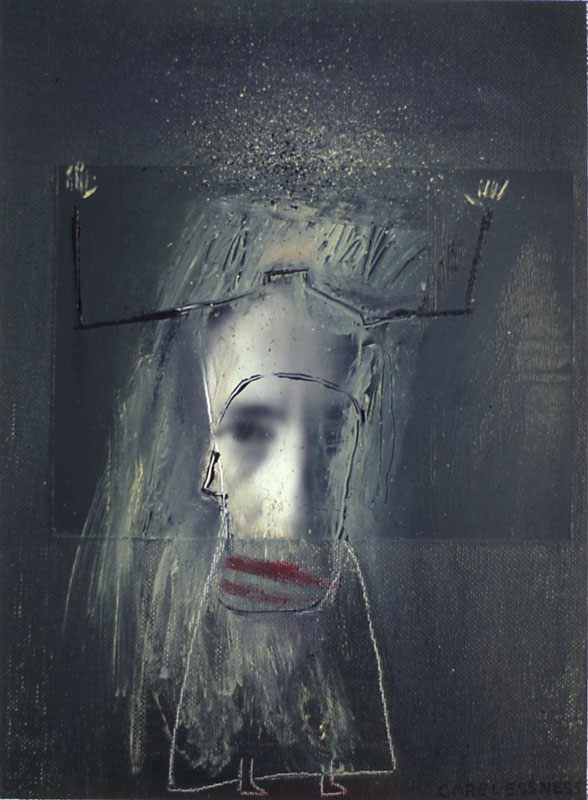 Carelessness:  Marked by or resulting from lack of forethought or thoroughness: a careless mistake.

Showing a lack of consideration.  Unconcerned or indifferent; heedless.  The Free Dictionary
While avoiding attending to one of many important things on my list, I came across a posting on my Facebook news feed.  The comment was, "friend, teacher to our son, running partner to my wife" and it showed a picture of an attractive you woman and a link, which I followed to a article about a young woman who had been killed while riding her bicycle.  Since I ride bikes so much, I am always drawn, morbidly and with much trepidation, to these stories.  Here is what happened:
A woman was driving down a road(I think this was in New Hampshire), and by her side, on his motorcycle, her boyfriend was doing wheelies and surging forward as they progressed.  The boyfriend decided to come alongside on her right(that center position may have felt a little dangerous), so he slowed down, got behind her truck, then pulled up rapidly on the right, hitting and killing the young woman bicyclist who was riding on the shoulder.  The woman driver was booked for DUI and the man taken to the hospital where he would be charged later with reckless endangerment  and involuntary manslaughter.
Posted by Holly Roberts at 1:57 PM