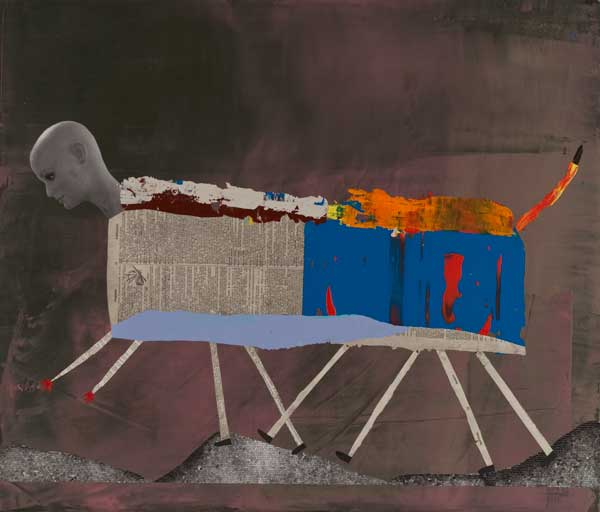 I wonder what our riddle is?  Is it something like, "What has two legs, walks upright and ruins everything it touches?", or perhaps a little more in keeping with the original, "what walks on four legs at dawn, two legs during the day, three legs at dusk and can't seem to understand that its days are limited if it doesn't start behaving in a responsible way?"
Posted by Holly Roberts at 3:16 PM