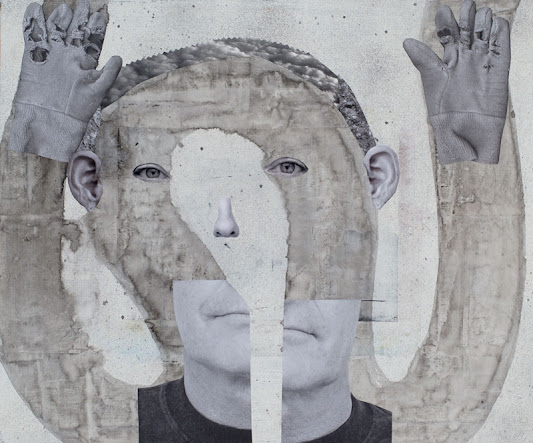 Almost four years ago my husband, Robert Wilson, retired from his sports medicine practice.  He had always loved art and been drawn to it from an early age. Part of the reason that we worked so well as a couple was because of his deep appreciation of my work.  In his first months being retired, he took a welding class at the local community college, bought himself a welder and a mask, and learned not to wear clothes that might melt or catch on fire. Although he had always kept a hand in making things, he now had the time to really devote himself to it.  He loved it: getting dirty, creating a mess, becoming completely absorbed in the process of making something. He began to draw--landscapes with charcoal and graphite--and then he started the arduous task of learning to use watercolors, drawn to the stark county of Southern New Mexico and the rugged Sandia Mountains that rise to the East of us.  No longer having to live in his head as a physician, he has become the person he was always meant to be. Robert Wilson

Posted by Holly Roberts at 4:23 PM