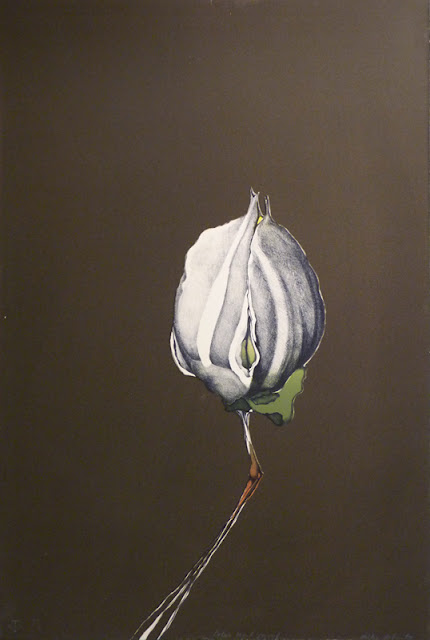 When I was somewhere around the age of nine my mother and my brother and I took a trip from Santa Fe, New Mexico to Pensacola, Florida by Greyhound bus.  My mother's brother and his family lived in Pensacola and we planned on staying with them for a significant amount of time. The bus ride was long and I remember getting trapped in the tiny bathroom on the bus.  Unable to figure out how to unlock the door, I panicked, sure I would be stuck on that bus forever.  Later on in the trip, I woke up in my seat to find myself sitting with a strange man, my mother and brother several seats behind us.  The man was kind, and offered to share his food, but I was paralyzed by shyness and couldn't look him in the face. Once in Florida, I fought constantly with my cousins and my brother.  At the end of the stay, my mother bought a new Renault which we drove back to Santa Fe.  Within a year our unpaved rural roads caused the car to fall apart.  My parents were going through a divorce at the time and I imagine that put a darkness around everything.

After I graduated from college, I got a job working at the Tamarind Institute of Lithography, where I was the curator of prints for four years.  One of the perks of the job was that we were able to do prints with the new printer-fellows--kind of taking them out for a test drive before they were turned loose on the artists.  I was thrilled to be able to work with a printer, and decided to use a cotton boll I 'd brought back from Florida as the subject matter, drawing directly from it onto the lithographic stone.  I don't think I thought about the sexual nature of the image until after it was done, but it was certainly there.  But more than that, the print had a dark, brooding, quality that captured my memories of that Florida trip and spoke directly to the lonely little girl that I was at the time.

Posted by Holly Roberts at 3:26 PM