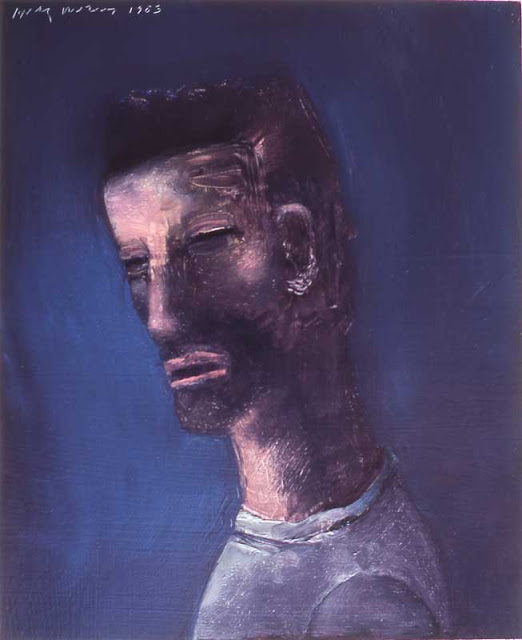 My husband, Bob Wilson, did his residency in Family Practice Medicine at Good Samaritan Hospital in Phoenix, Arizona.  It was a three year program and involved him doing rotations in different specialties:  surgery, pediatrics, internal medicine etc.  In each rotation he was assigned an on call schedule.  This meant that when he was on call, he would go into the hospital in the morning, see patients all day, stay at the hospital that night to see whatever emergencies arose, then start the next day seeing patients all over again.  It meant that, at times, he might go for 36 hours without sleep.  With luck, he might be able to sleep for  an hour or two before being interrupted, usually by something urgent.  By the time he got home after being on call, he was exhausted.  He would topple over onto the bed where he would immediately fall into a deep sleep.  I would remove as many of his clothes as I could, cover him up and wait for him to wake the next day.  The next morning he would wake, dress, shave, eat, and then head out to the hospital.  A good rotation mean that he only had to take call once a week, but with some of the rotations he took call every 4th or 5th night.  I can only imagine the stress that he was under: sleep deprived, a new doctor, asked to make critical decisions about health care for someone he most probably had never seen before.

When he finished his residency, we moved to the Zuni Indian Reservation so that Bob could practice medicine at the small, beautiful hospital that served the over 8,000 residents of Zuni. Along with the approximately six other doctors that worked with him, Bob was once again asked to take call.  This call schedule was more humane.  He could come home on the nights he was on call and at times get by giving the nurses instructions over the phone.  He had  an amazing ability to wake up from a deep sleep, and with no grogginess or confusion, listen to the conversation, give orders or advice, then hang up the phone and immediately drop back into the same deep sleep.  He no longer takes call in his medical practice, and hasn't for a number of years.  However, he doesn't sleep as well anymore, and often wakes up in the night and finds it difficult to fall back asleep.

Posted by Holly Roberts at 2:40 PM